Ms. Jacqueline Nicole Boone was admitted to practice in New York State in the Second Department in 2015. Ms. Boone is the owner and solo practitioner at BOONE LAW, PLLC, located in Westchester County, New York.

Ms. Boone was introduced to the law in 2001 through her high school, Charles E. Gorton’s, law program, which partnered Ms. Boone as an intern with a prominent real estate law firm located in Westchester County, New York.

Throughout law school, Ms. Boone interned at various agencies and firms, including but not limited to, the New York State Attorney General’s office, the Brooklyn District Attorney’s office, the New York City Supreme Court and Rye City Court. Interning at these agencies gave Ms. Boone the requisite skills to open her solo practice the same month she was licensed.

Since Ms. Boone opened her firm she has given and continues to give her clients quality legal representation. She is a brilliant and dedicated attorney that is personable, welcoming and prides herself in being a blessing to her clients! 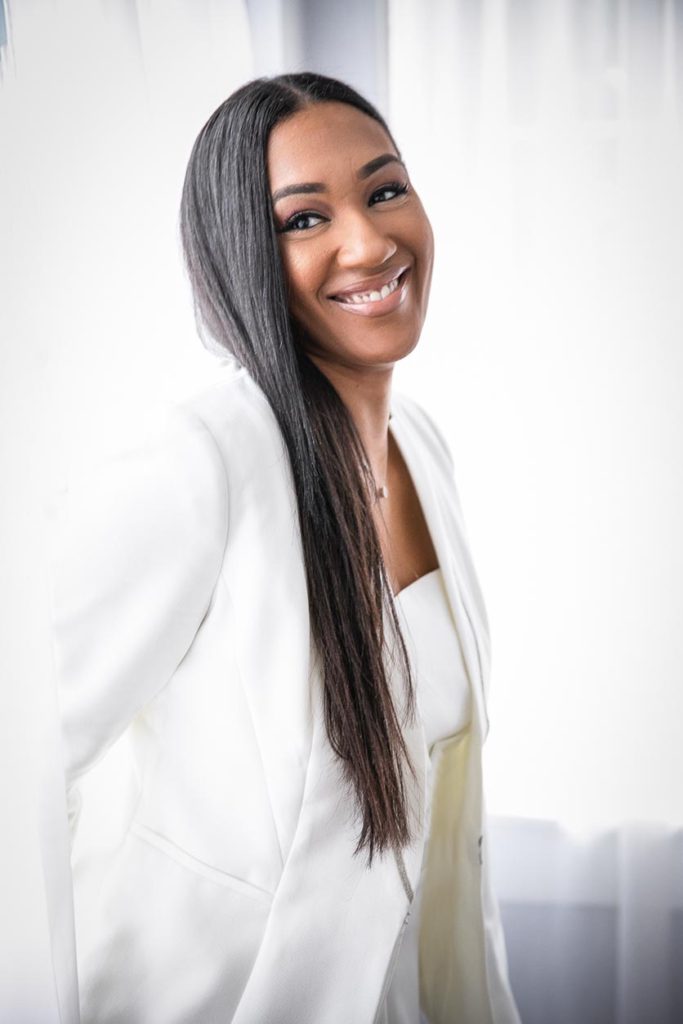